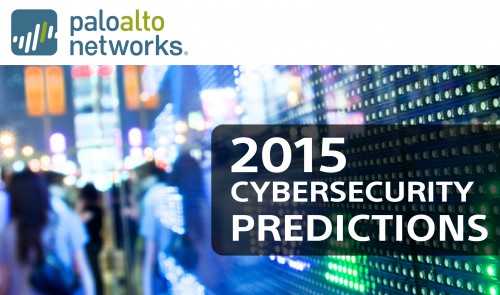 As 2014 comes to a close, our subject matter experts check in on what they see as major topics and trends for the new year. (You can read all of our 2015 predictions content here.)  Recent years have made Industrial Control Systems (ICS) cybersecurity a very dynamic area, and 2014 was no different. While much [...] 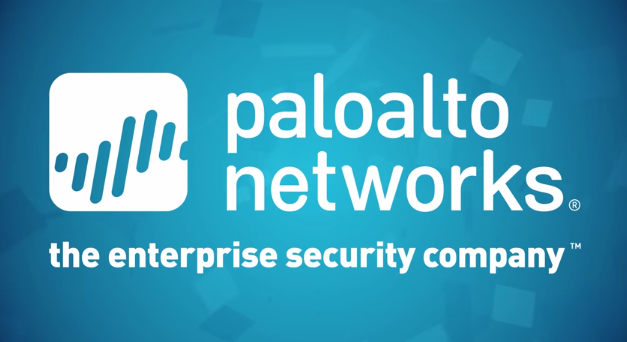 Recently, we announced the discovery of WireLurker, a new family of malware that abuses app provisioning profiles to install potentially malicious apps on any iOS device, regardless of whether it is jailbroken.  Shortly after, FireEye highlighted the Masque Attack, which also relies on malware apps signed by provisioning profiles and had previously been disclosed by [...]